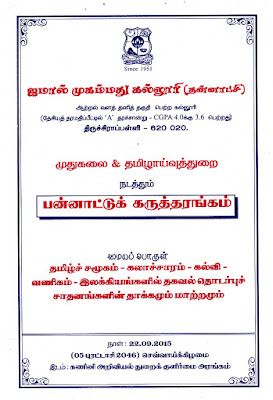 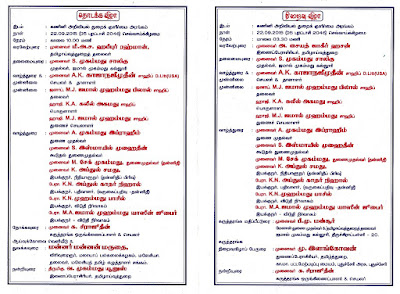 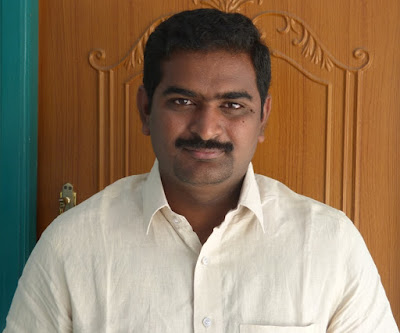 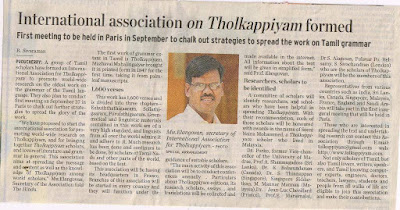 A group of Tamil scholars have formed an International Association for Tholkappiyam to promote world-wide research on the oldest work on the grammar of the Tamil language. They also plan to conduct first meeting on September 27 in Paris to chalk out further strategies to spread the glory of the work.

“We have proposed to start the international association for promoting world-wide research on Tholkappiyam, and for bringing together Tholkappiyam scholars, and lovers of literature and grammar in general. This association aims at spreading the message and content as well as the knowledge ofTholkappiyam among world scholars,” Mu.Elangovan, Secretary of the Association told The Hindu . The first work of grammar extant in Tamil is Tholkappiyam . Mazhavai Mahalingaiyar brought it in printed form in 1847 for the first time, taking it from palm-leaf manuscripts.

This work has 1,600 verses and is divided into three chapters-- Ezhuththathigaaram, Sollathigaaram, Porulathigaaram. Grammatical and linguistic materials contained in this work are of a very high standard, and linguists from all over the world admire it and adhere to it. Much research has been done and continues to be done, by scholars of Tamil Nadu and other parts of the world, based on the text.

A committee of scholars will identify researchers, and scholars who have been helpful in spreading Tholkappiyam. With their recommendation, such of those scholars will be honoured with awards in the name of Seeni Naina Mohammed,  a Tholkappiyam scholar who lived in Malaysia. 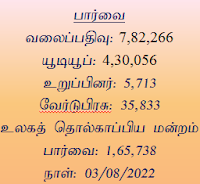